Coping with Grief? Here’s What You Need to Know…

Glass Memorials That Warm the Heart

When Muriel’s faithful daughter suggested she get a handblown glass memorial orb from Loving Ashes to remember her dearly departed husband, Muriel set out to learn more…

Jacob and Muriel Aldridge met when they were teenagers, on the polished wooden flooring of a Colorado roller-disco. Jacob worked in construction, and Muriel was a professional homemaker in training. The two married in 1978, both barely a year out of high school, and began working on their American dream family immediately.

The birth of their first child came a year after tying the knot, and by 1980 Muriel was pregnant with their second. Jacob knew raising a family would be financially taxing, especially on him, so when a 1-year contract came up to build Rugby stadiums in South Africa – Jacob grabbed the lucrative opportunity with both hands.

Six months into the job and his firm extended the contract to a 5-year plan. Jacob saw this as a sign and decided to permanently relocate his family to the sunny east coast of Southern Africa. Muriel didn’t mind; she vowed to follow her husband to the ends of the earth. Jacob was based in Durban at the time, and that was where the Aldridge family settled.

A loved One Departs

Jacob was Muriel’s rock; her provider, her lover, and the loving father of their two children. She would often sit on the patio stairs with a good book as the children played in the front yard, waiting for the man of the house to return. One Thursday afternoon in July of 1983, their wait seemed to go on for hours.

Watching the streetlights come to life as their neighbourhood fell into darkness, Muriel decided to call Jacob’s site office. She was about to turn toward their front door when she saw the police van pull into their driveway. She watched the two uniformed officers get out of the vehicle, taking off their hats and placing them under their left arms. She closed her eyes, but knew it was too late for prayers.

Muriel broke into tears as the policemen told her about how Jacob had fallen from high scaffolding while trying to save a worker whose foot had gotten caught between two steel beams. That was Jacob for you – always rushing in head first to do the right thing. She simultaneously hated and loved that about her husband in that moment.

The officers offered their condolences for the umpteenth time, placed their hats back onto their crowns, and left Muriel standing in the front yard with two confused little ones asking when their daddy would be coming home. She was completely devastated, more alone than she’d ever felt, but knew her strength was needed then more than ever – if not for her then for her children’s sake.

As if in the blink of an eye, 34 years went by for Muriel Aldridge. She did what all single mothers do, and raised her children as best she could. Jason Aldridge, who was four at the time of his father’s death, left home as soon as he finished school. Muriel spoke to him as often as she could over the years, but calls to Australia were quite expensive for a pensioner.

Amy Aldridge, Muriel’s favourite (though she’d deny it publicly), remained in Durban to look after her mother. She worked as an advertising consultant, and spend most of her time at the family home – cooking, cleaning, and keeping her aging mother company. She’d always dust her father’s cremation urn with care, which sat above the fireplace in the living room; reminiscing with Muriel who’d always shed a tear even after so many years.

‘I know, mom. He was a great man. I just wish I could have gotten to know him better.’ Amy gingerly removed dust from the copper urn’s lid. ‘I saw this advert on Facebook today. A company called Loving Ashes that makes stunning memorial orbs and hearts out of glass, using a teaspoon of ashes. Maybe you’d like one made for dad?’ Muriel thought about the idea, then looked at the copper egg-shaped vessel that served no purpose other than to gather dust.

‘Can you show me what it will look like?’ She was interested. Amy explained that each memorial piece is hand-blown and thus no two will ever look the same. ‘See mom, each memorial orb is unique. Let me show you.’ She navigated to the Loving Ashes website and scrolled through the images of beautiful memorial keepsakes.

They decided to order a memorial orb with a light stand, and was able to pay online. Two days later a courier came around with a small tin container for Muriel to fill with some of Jacobs’s ashes. Two weeks passed before the courier returned with a small cardboard box – it had Muriel’s name on it. She opened it once back in the house, pulled out a dark velvet bag, and contained within was a stunning glass orb with blue and white swirls. It took Muriel’s breath away, and brought her to tears when she switched off the lights and placed the memorial orb on its light stand. They were tears of joy, and she thought about her Jacob every day that she’d wake up and see him shining brightly from her bedside table.

For more information on the Loving Ashes glass memorial creation process, get in touch with us today. Browse our gallery for a look at the different types of memorial pieces we have crafted so far! Capture your memories in beautiful glass with a hand-crafted memorial piece from Loving Ashes.

Morning Rituals to Help You Define Your New Normal

How to Know When You Need a Mental Health Day

3 Secrets to Gratitude You Didn’t Know

Read more
0
We use cookies on our website to give you the most relevant experience by remembering your preferences and repeat visits. By clicking “Accept All”, you consent to the use of ALL the cookies. However, you may visit "Cookie Settings" to provide a controlled consent.
Cookie SettingsAccept All
Manage consent

This website uses cookies to improve your experience while you navigate through the website. Out of these, the cookies that are categorized as necessary are stored on your browser as they are essential for the working of basic functionalities of the website. We also use third-party cookies that help us analyze and understand how you use this website. These cookies will be stored in your browser only with your consent. You also have the option to opt-out of these cookies. But opting out of some of these cookies may affect your browsing experience.
Necessary Always Enabled

Performance cookies are used to understand and analyze the key performance indexes of the website which helps in delivering a better user experience for the visitors.

Analytical cookies are used to understand how visitors interact with the website. These cookies help provide information on metrics the number of visitors, bounce rate, traffic source, etc.

Advertisement cookies are used to provide visitors with relevant ads and marketing campaigns. These cookies track visitors across websites and collect information to provide customized ads.

Other uncategorized cookies are those that are being analyzed and have not been classified into a category as yet. 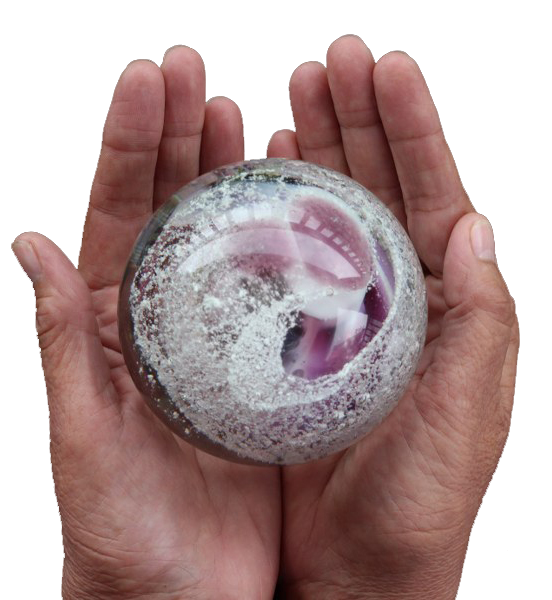